Locate Us
Call Us
Onyx Exotix

Rent a Bentley in Miami

Drive Unlike Anyone Else

Drive a Bentley in Miami

If you are looking for a top Miami exotic rental, then you have to see what Bentley has to offer. These grand touring ultra luxury vehicles are some of the most independ Miami Beach exotic car rental options available. We currently offer an exception collection of Bentley rental Miami options. Indulge yourself in the ultimate Miami Beach exotic car rental with a beautiful and exclusive Bentley today.

As one of the premier Miami exotic rental companies, we are proud to offer the Bentley Bentayga and the Bentley GTC in our Bentley rental Miami collection. Each of these ultra luxury vehicles are sure to make you the center of attention anywhere you go in the Miami area. Discover why we are a top Miami Beach exotic car rental option for the area’s most discerning drivers. 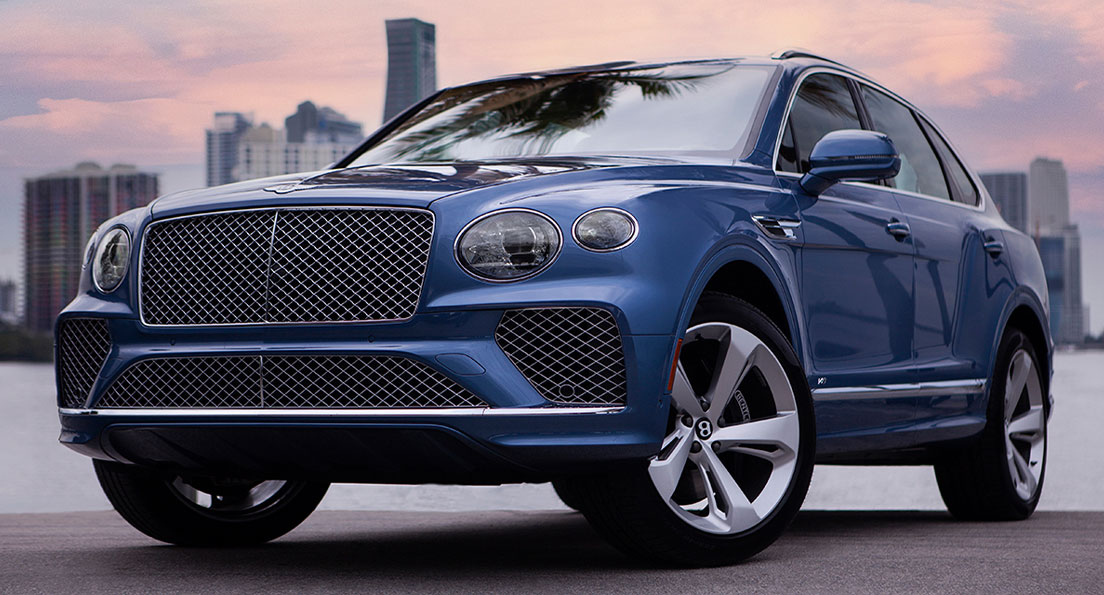 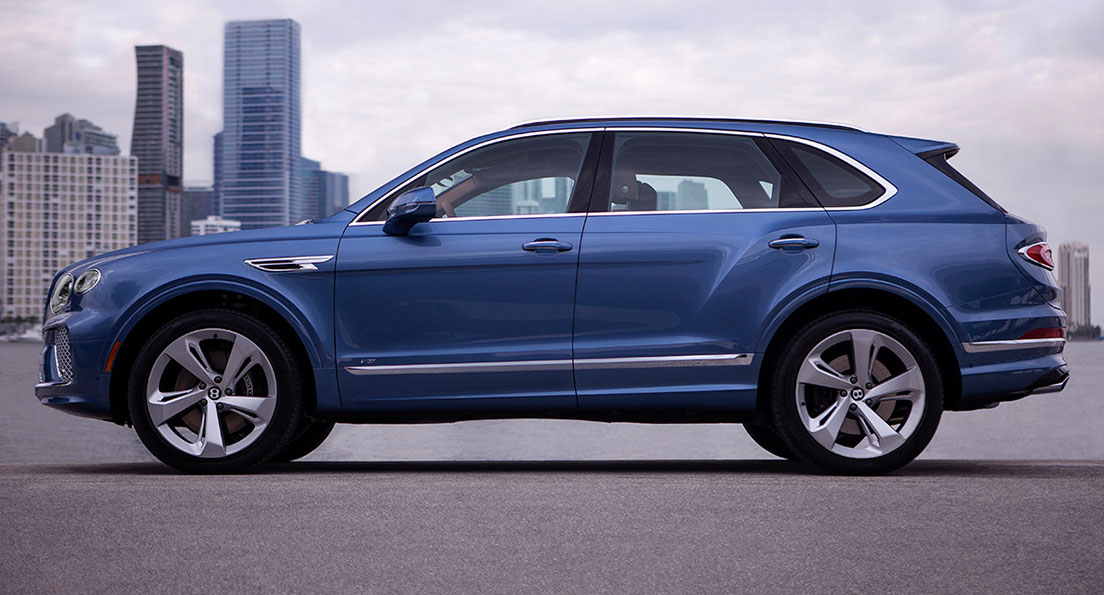 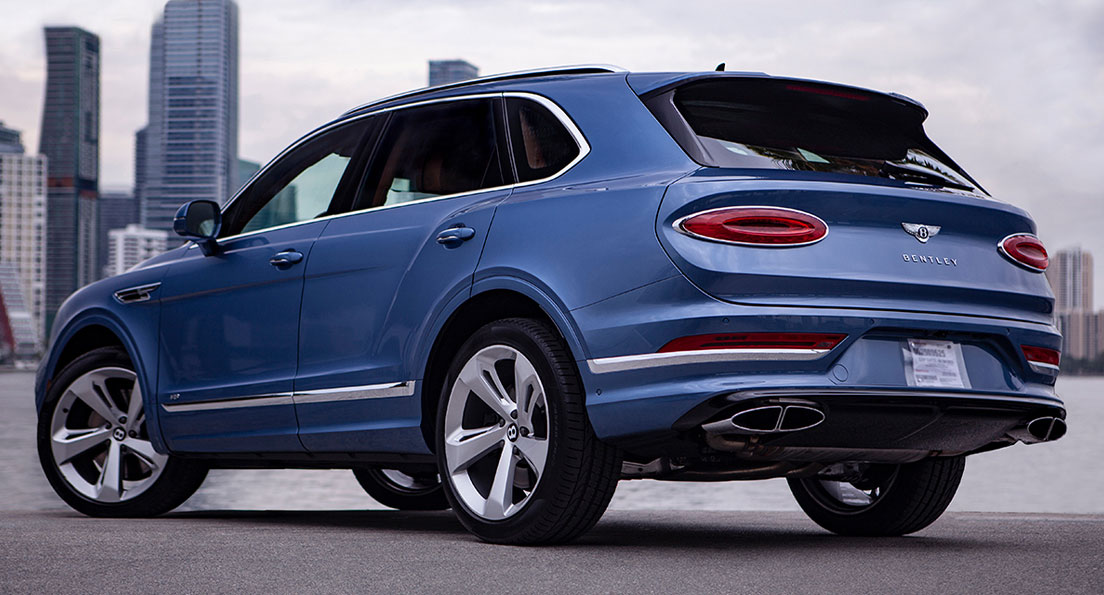 The History of Bentley

For over 100 years, Bentley has stood as the standard when it comes to ultra luxury grand touring vehicles. Today some of the most famous and powerful people choose Bentley as their daily driver. Thanks to their powerful engines and sumptuous cabins, a Bentley is not only fast, it is also one of the most comforting rides on the road. Here is a look at how Bentley came to become one of the most revered names in the automotive world.

The founding of the company

W.O. Bentley founded Bentley Motors in 1919. The opening of the company was the result of a decade long passion that Mr. Bentley had tried to build the ideal automobile. At its founding, Bentley was designed to be a performance vehicle with a secondary focus on luxury and comfort. In the ensuing years, Bentley would find itself striking the perfect balance between speed and luxury.

The era of the “Bentley Boys”

Bentley quickly garnered a reputation for building some of the most exciting vehicles in the 1920s. In fact, a group of motor enthusiasts known as the “Bentley Boys'' began to really elevate the status of the vehicle. The Bentley Boys were independently wealthy military veterans who favored Bentley vehicles, entered them in races and made the marque famous. In fact, Bentley vehicles won the 24 Hours of LeMons four years in a row from 1927 to 1930.

After the crash of 1929, Bentley was liquidated and acquired by Rolls Royce. The partnership ultimately helped both brands as Bentley beagin to find itself elevated to an ultra luxury status while Bentley engineering helped make Rolls Royce an even more extraordinary vehicle. Bentley would continue to be a part of Rolls Royce until 1970.

Bentley in the modern era

The dawn of the ultra luxury SUV

As SUV sales began to rise, some wondered if Bentley would join the party. The answer was a resounding yes with the introduction of the world’s first ultra luxury SUV the Bentagya. This incredible machine offers exceptional performance and outstanding luxury to make it a standard in the most privileged enclaves around the world.

Bentley and Miami go great together 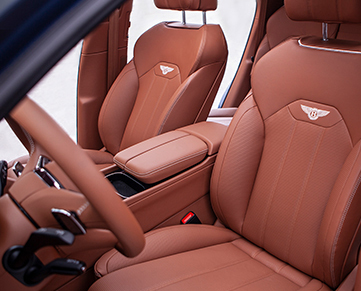 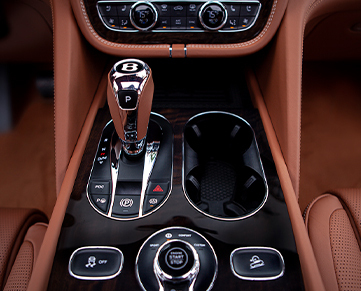 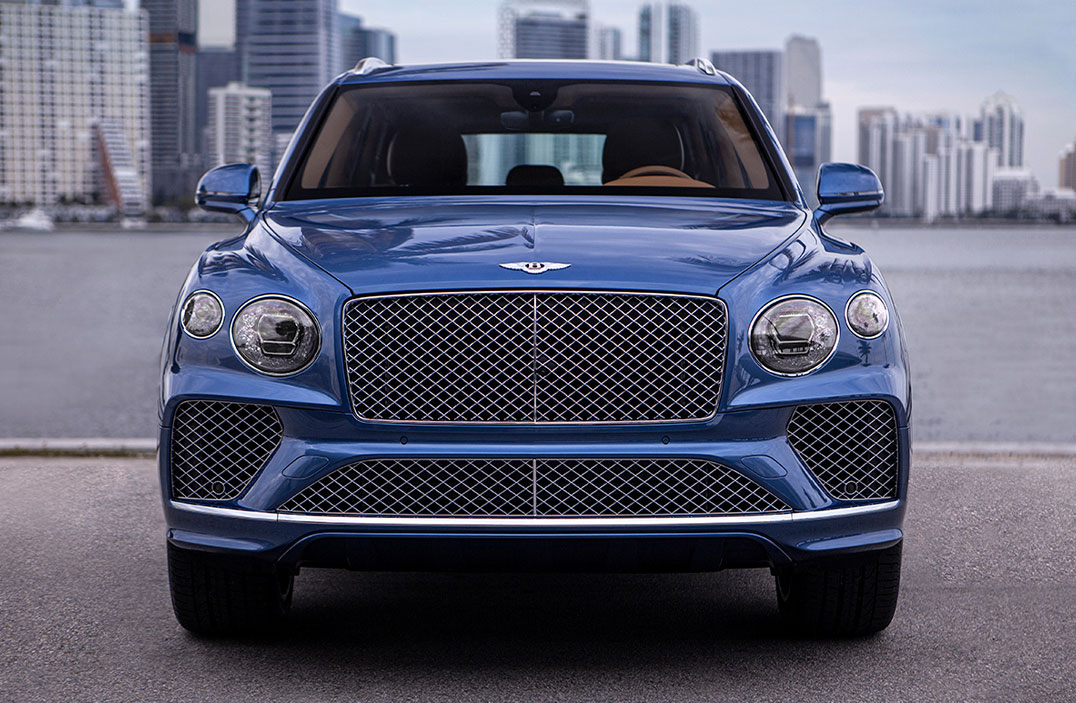 A Bentley is an ideal vehicle when it comes to grand touring around the Miami area. If you are interested in experiencing this vibrant city in a Bentley, then we would like to recommend the following areas of interest.

Five Places to Drive a Bentley in Miami

If you want to mingle with the elite in the Miami area, then you should look no further than Bal Harbour. Located at the extreme north end of the Miami Beach area, Bal Harbour is home to Bal Harbour Shops, an exclusive shopping and dining destination. Also, Bal Harbour offers exceptional views of the area's more exclusive homes.

Brickell Key is a man-made island located off the mainland Brickell neighborhood. This island offers some of the most exclusive dining options in the city as well as some exception views of the area. Also, if you enjoy sightseeing ultra luxury real estate, then you will have an exceptional time on Brickell Key.

Miami is home to some of the most exceptional hotels in the world. One of the “must see” destinations of the Four Seasons Hotel at the Surf Club. This five-star hotel features some of the city’s most exclusive dining and drinking options. Located in the Bal Harbour area, the Four Season Hotel at the Surf Club is an excellent place to spend some time.

Looking to spot a celebrity or two in the Miami Beach area? Then you will want to visit the Setai. This Miami Beach hotel is where the rich and famous come to be seen. You will certainly make the right impression arriving in a Bentley. The Setai offers several excellent dining options that should be a part of your schedule.

Rent a Bentley in Miami

Our Miami exotic rentals are unlike any other in the area. Inquire into our Bentley rental Miami service today and experience driving on a higher level. As a top Miami Beach exotic car rental company, we will work hard to make your experience an unforgettable one. We offer daily and weekly rental arrangements. Contact us today to learn more.
Keep in touch with us on

Have questions?
Don't hesitate to get in touch with us if you have any questions
Contact us
Are you happy to accept cookies?
Thank you for understand that cookies run the internet
Yes, I’m happy

The car
From
Until
Next

Thank you!
You wiil be contacted soon by operator